Dear Sir:
We have read with great interest the Editorial by Katan (1), which suggests a beneficial role of omega-6 polyunsaturated fatty acids (PUFAs) in the prevention of cardiovascular diseases (CVD).
At the same time, this Editorial raises concerns about the advice to follow a Mediterranean diet to prevent CVD.
The Editorial is mainly based on the findings from an observational study published by Jakobsen et al in the same issue of the journal (2).
Jakobsen et al conclude that in order to prevent CVD, saturated fatty acids (SFA) should be replaced with PUFAs rather than monounsaturated (MUFA) fatty acids or carbohydrates.
Jakobsen et al note that some trans fatty acids (TRANS) were included in the sum of MUFAs in their study. This actually is a major confounding factor regarding CVD risk, because TRANS have been associated with a higher CVD risk.
In addition, these authors have failed to take into account in their analyses that there are at least two families of fatty acids within the large PUFA category — omega-6 and omega-3 — which have very different effects on CVD.
Even if omega-3 PUFAs are in small amounts in the Western diet compared with omega-6, they are very important for the prevention of CVD, in particular sudden cardiac death.
In the absence of separate analyses of the effects of MUFAs and TRANS in one hand and of omega-3 and omega-6 PUFAs on the other hand, chances are very high that the effects of the former will be attributed to the latter in both cases, and vice versa.
If statistical adjustments for TRANS intake may at least partly compensate for the confusion resulting from the inclusion of TRANS in total MUFAs in the Jakobsen’s study (2), it is difficult to understand why Katan attributes the potential benefits of omega-3 to the intake of omega-6 (1).
It is still more difficult to understand how the observational data of Jakobsen et al have led Katan to raise concern about the Mediterranean diet.
It is quite surprising to read that the Mediterranean diet simply is a MUFA-rich diet and that there is no clinical trial testing the health effects of MUFAs and the alleged effects of the Mediterranean diet.
Curiously, the only references cited by Katan are about experiences in monkeys and data from Crete dating back to 50 years.
Actually, the traditional Mediterranean diet is much more than a MUFA-rich diet.

Briefly, it is a dietary pattern low in SAT, industrial TRANS and omega-6 PUFAs but high in plant MUFAs and relatively rich in both plant and marine omega-3 PUFAs although there are regional variations in marine omega-3 intakes (3).

Thus Jakobsen’s study says absolutely nothing about the traditional Mediterranean diet, and the comments made by Katan do not appear to be scientifically sound.
The traditional Mediterranean diet as a whole is even more complex and cannot be restricted to the sole fatty acid issue, although the Mediterranean dietary fat profile is an important aspect (3).
Many studies, including prospective cohort studies (4-7) and randomized clinical trials (8-10), have confirmed that adopting or complying with a Mediterranean diet results in a striking reduction in CVD and cancer risks as well as a significant effect on life expectancy.
It is noteworthy that in the Lyon Diet Heart Study, patients in the experimental group were taking more MUFAs and less omega-6 PUFAs than patients in the control group (9,10).
According to the view of Katan, CVD complication rates would have been higher among the patients in the experimental group compared with controls.
In fact, the risk of CVD complications was 50 to 70% lower among the experimental patients (9,10).
It could be claimed, however, that other Mediterranean dietary factors, including omega-3 PUFAS which were higher in experimental patients, may have contributed to the wide difference between the two groups.

We totally (and ironically) agree with such claims, which actually support the view that the dietary prevention of CVD results from complex interactions between various nutrients.

As a matter of fact, viewing the dietary prevention of CVD only as a matter of cholesterol reduction by omega-6 PUFAs, as Katan does, is definitely naive (1).
And medical practitioners ought to definitely prefer randomized trial data — especially when they are strongly supported by epidemiological studies (4-7) — over the observational data of Jakobsen et al (2) to make their preventive job.
Anyway, the evidence in support of a benefit of omega-6 PUFAs in CVD prevention, if any, is weak.
So far, the only dietary pattern that has been proven to protect against CVD and cancers is the traditional Mediterranean diet (3-10), a diet that is poor in omega-6 PUFAs (3).
The authors do not report any conflict of interest. 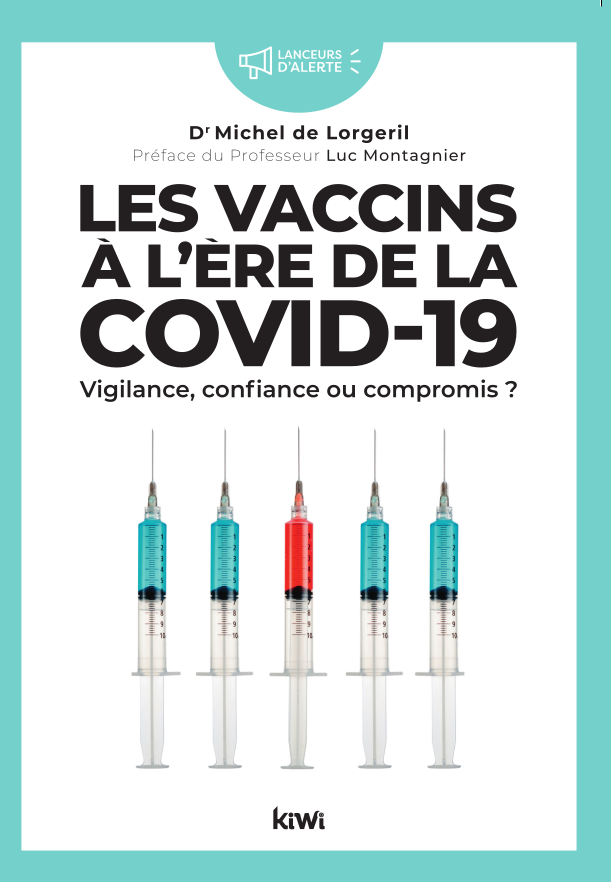 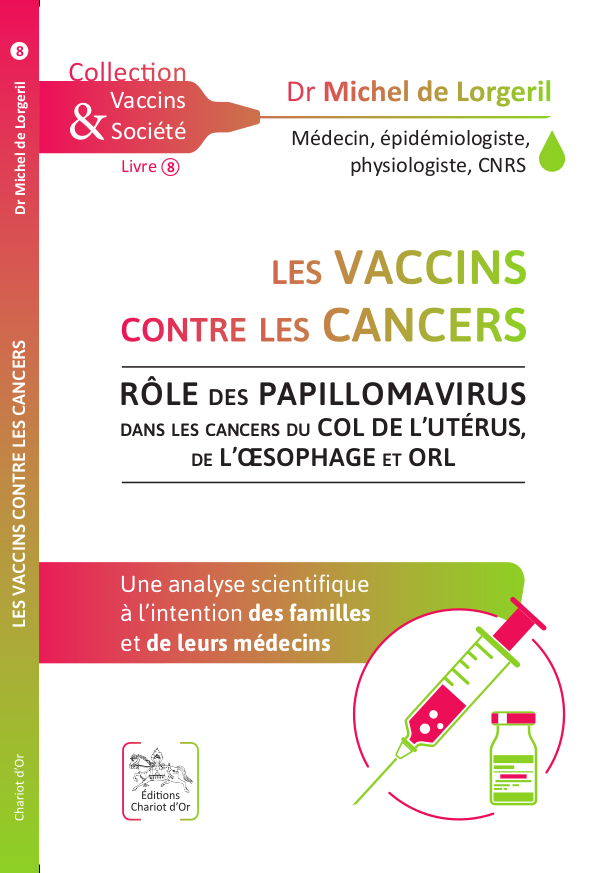 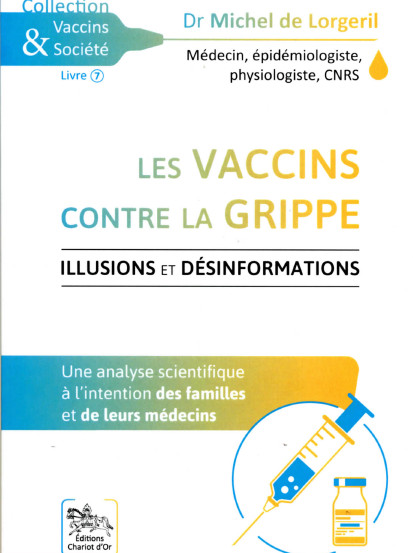 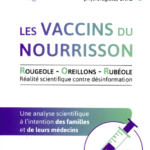 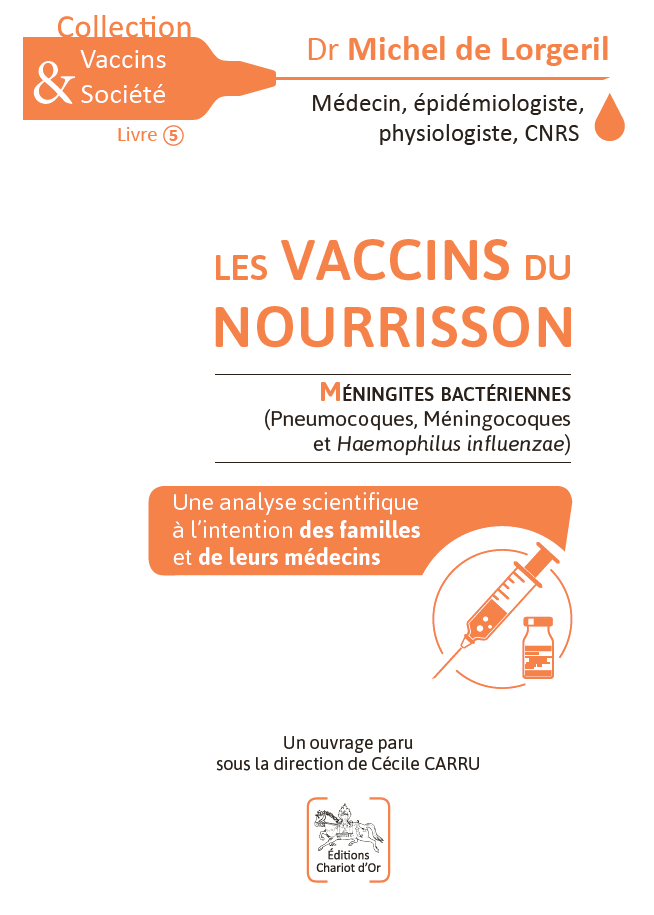 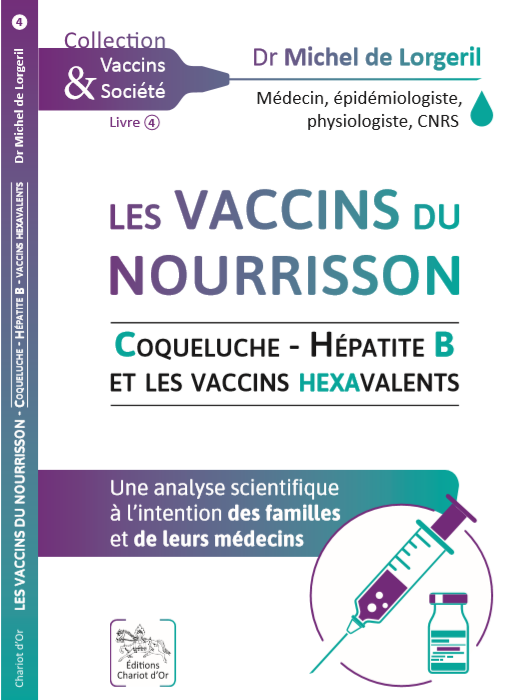 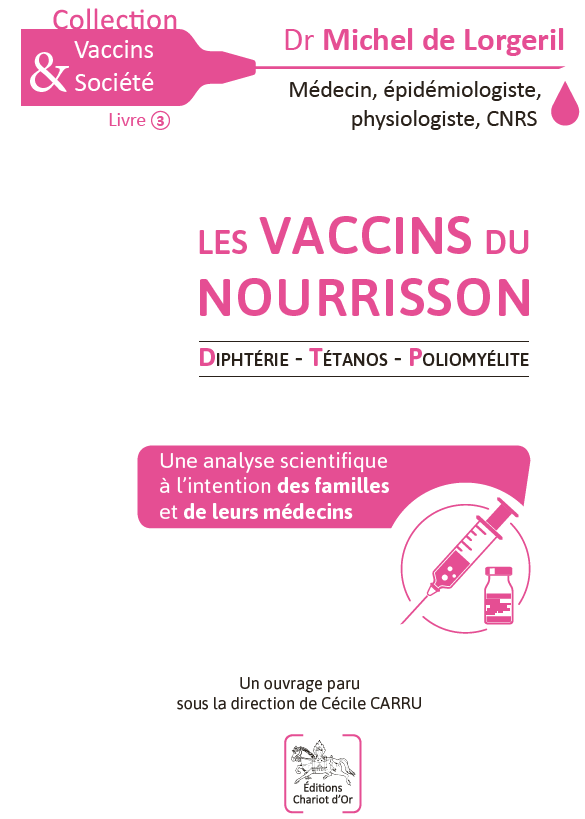 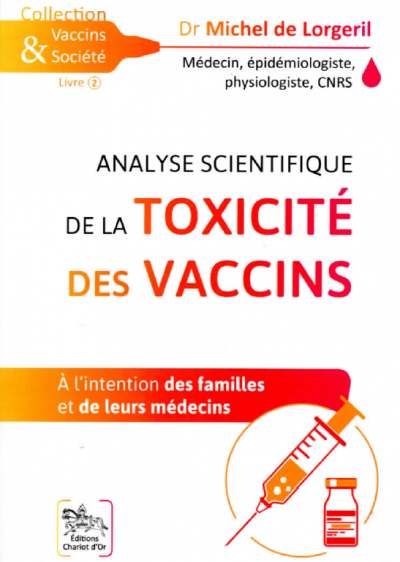 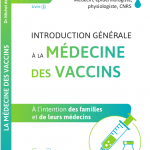 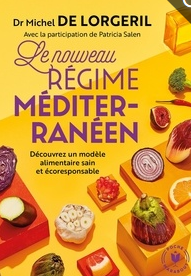